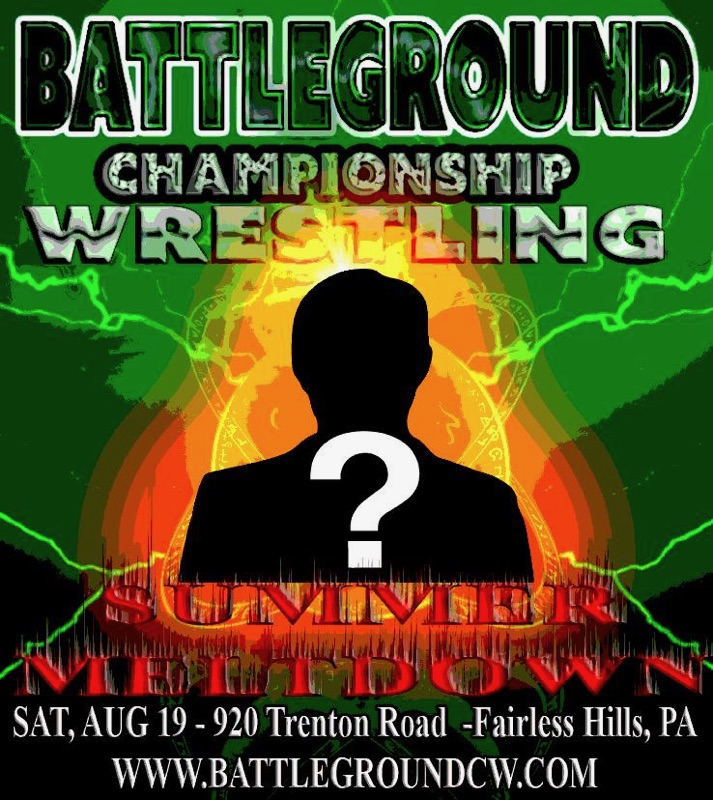 Yesterday I received an E-mail from an individual who took exception to the match dubbed “Who’s the biggest, Who’s the baddest” between Bull James & Fallah Bahh.  Apparently he took exception to anyone claiming to be the biggest or the baddest.  I extended an invitation for him to enter the battleground to prove otherwise, that invitation was denied.  I was told that someone with his lineage had nothing to prove and if I continued to promote anyone in that manner he would show up on his own accord and take matters into his own hands.

I told him I was going public with his threats and he told me to go right ahead.  I will once again issue an invitation for this person to show up and come speak his mind.  Since this talent is currently unsigned I can not legally tell you who it is but I will continue to work diligently behind the scenes to have this person inside the battleground in a legal manner.  Security has been alerted and will be increased for Battlegrounds “Summer Meltdown” event on Saturday Night August 19th.  Get your tickets now!